Finding a Soul Mate with PowerPoint – Are there graphs in that presentation?

The first blog I came across about a young woman deciding to date on PowerPoint was from a girl whose profession was to create PowerPoint slides and, like many of us, she had been struggling with finding a mate and decided to use what she knew to get what she wanted.

But today I saw the New York Post running a news feature on best friends who are applying the art of pitch deck development to their dating lives.

It takes a special kind of assertion to go through the trouble organizing and putting together content for the purpose of finding a date. It’s an impressive level of bravery, that is for sure, and it looks like they may be actually finding a way to expand what they’re doing and have it help others as well.

The two young women, Venus Sanchez and her friend Kristen Palasick, have put together a platform for others called DateMyFriend.ppt. The pair started this venture earlier this year in Boston and are expanding to New York starting this weekend.

Palasick’s love of animals on display in her PowerPoint date pitch deck. Photo courtesy of Venus Sanchez and Kristen Palasick via NYPost.com

The setup presents the pitch as actually being more than a desperate plea for a date because it involves the reference of a good friend. A bit like high school when used to send a friend over to see it a girl is interested in you.

In this scenario, the hopeful single is accompanied by their date quality advocate who has three minutes to explain why the brave soul sitting next to them is an investment the viewer should take.

A sort of Shark Tank for dating, the dater’s representative actually pitches their value.

The pitch comes complete with an introduction that includes all the standards that usually communicated in the dating scene, age, location, career, likes, walks on the beach, etc.

The presentation continues with a pie chart of the benefits of daily of the single hopeful. One of which includes having it in-unit washer and dryer as a benefit of dating a particular young woman. Hey, in New York, that can actually be a thing.

One touching part of this awkwardly hilarious idea came from one of its users whose male friend crafted her presentation. Sing it, she was meant to tears. I’m sure that looking at the possibility of dating yourself from the eyes of another Highlands and implicitly greater value than the way an individual might look at it hammer herself. Seeing yourself to the eyes of others who are looking you with honesty and love could actually make all the difference that your company’s needs to get a boost to get out there and get what you are.

Still trying to brush this idea off as just a funny millennial thing, I had no intention of speaking on the matter until today when I saw the New York Post article and decided to look into to see if anyone else is talking about dating to PowerPoint and also found that the Washington Post was just reporting on this very same topic.

Apparently, the idea of picking yourself for a date has gone international. This time with dating hopefuls still not pitching themselves but instead having a friend pitch them live in unexpected before an audience of 200 people, screen projector and all.

The Washington Post covered the story of a surprise dating pitch presented by the hopeful’s eccentric friend.

“This is a single 27-year-old heterosexual male,” started Sean Keller to the crowd of 200 as his friend Chris Gillespie ‘s picture suddenly showed up on the screen stood there in the realization that he was about to be pitched to the crowd, Bachelor style.

Keller’s presentation, the whole areas just by its existence, was honest and real and taken very seriously although it was a comedic moment in time.

It turns out Gillespie was not only thrown to the sharks by Keller. His friend actually put together each slide of Keller’s three-minute presentation with genuine hopes that someone in the audience would want to partner with this startup venture.

The fact that the slides are curated by someone other than the hopeful dater actually adds a sense of validity to the presentation making it more trustworthy, authentic, and appealing.

The event was called Pitch a Friend night held at a bar in Washington.

As an alternative to dating through apps such as Tinder and other mobile dating profile alternatives, the ridiculous idea slowly becomes reluctantly plausible as you factor in the ability to see the person live and calculate be the fact that they have quite a few references willing to vouch for them in a not-so-easy way.

Most of us do not like the idea of swiping for love in apps anyway. It can become stale and cause a loss of hope for the potential of actually meeting someone because of a low ROI. By presenting itself in person, you remove a lot of the skepticism because, well, there you are, right there undeniable and on Photoshop-able.

Making this pitch yourself through PowerPoint lightly even less ridiculous is the fact that many people also don’t like the dating environment of bars and the fact that it’s actually quite difficult to work up the nerve to go next is yourself to a stranger we don’t even know where they stand in life than if they will be open to the idea that matter who you are or how you look.

By presenting yourself as available and uninhibited by the potential embarrassment of others, I think your chances of finding anyone obviously increase by also think that your chances of finding someone right for you maybe not in that particular night and then you but definitely overall as you continue to walk forward in life, becomes astronomically greater from the sheer of their of having put yourself out there as a viable dating option, even though you can do yourself, and the boost of confidence that must come after being pitched up to the dating world at large. After what must have been a moment of unmatchable embarrassment, Gillespie got into the whole scene and, according to the article in the Washington Post, within five minutes of the presentation and, by women approached Gillespie ready to talk terms. Sounds like a pitch worth giving to me.

If the idea takes off, I’m just wondering what kind of visuals will eventually get included in this Dating by PowerPoint format. I shudder at the thought.

DateMyFriend.ppt will be held by Venus and Kristen this Saturday, from 6 to 8 p.m., at the Well, 272 Meserole St., Williamsburg; tickets are $16 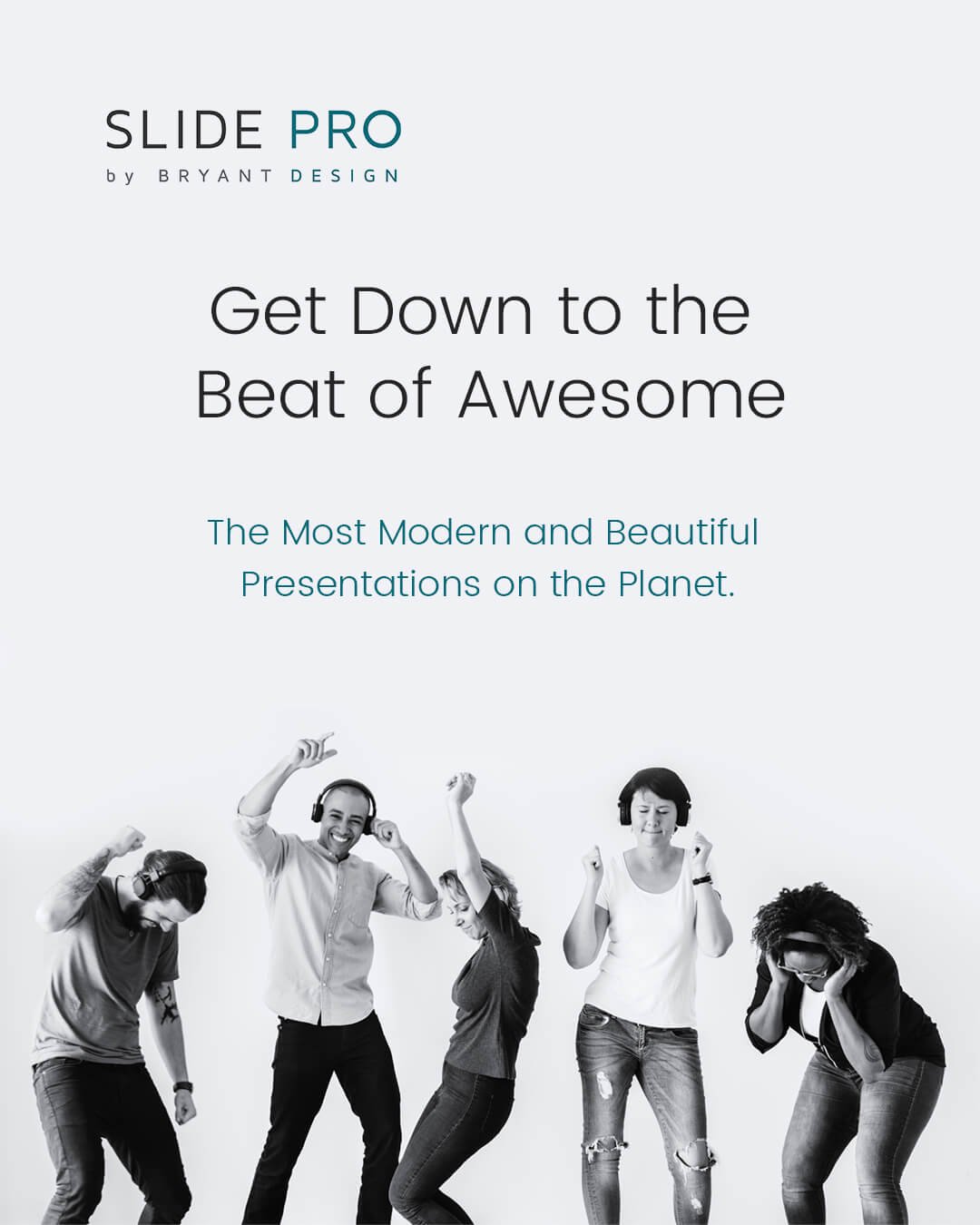 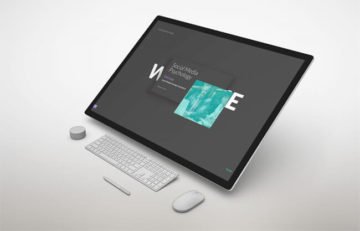